Russia appeared to expand its territorial ambitions in the 21st week of its war on Ukraine, as it resumed the offensive in the eastern Donetsk region and received some rare international support for what it calls a “special military operation”.

In an interview published by Russian state news agency Ria Novosti on Wednesday, Russian foreign minister Sergey Lavrov said Russia had departed from its shrunken official goal of occupying the two eastern regions of Luhansk and Donetsk, which together comprise the Donbas region.

“It is not only about the DNR and LNR,” said Lavrov, referring to the regions by the acronyms of their self-proclaimed people’s republics, “but also the Kherson region, the Zaporizhia region, and also other territories,” he said.

After Russian forces withdrew from areas around Kyiv on March 25, Lavrov had said that the “special military operation” in Ukraine was over and Russia would focus on the two eastern regions.

But Russian forces have continued to occupy parts of the Kherson and Zaporizhia regions in southern Ukraine, which they seized early in the war, and escalate the “Russification” of the regions amid fears that Moscow is planning for annexation.

In May, Russian President Vladimir Putin signed a decree simplifying the process for residents in the Russian-held areas of those regions to apply for Russian passports and citizenship.

The Russian-installed government reportedly plans to introduce the Russian curriculum in local schools. Moscow’s most recent decree extends Russian censorship law to the Kherson and Zaporizhia regions, criminalising criticism of Russia. Offenders can be punished with deportation to Russia.

Lavrov’s remarks are more in line with the Kremlin’s pro-war critics, who say Putin has bided his time before expanding Russia’s war aims.

A day before Lavrov’s interview was published, Igor Girkin, a former military commander who was involved in fomenting the Donetsk and Luhansk uprisings in 2014, wrote in favour of “the reunification of Novorossiya with the Russian federation along the line Kharkiv-Dnipropetrovsk-Kryvyi Rih-Mykolaiv-Odesa (all inclusive)”.

Such a move would entail annexing all of eastern and southern Ukraine. Western Ukraine, Girkin suggested, could be annexed by Belarus.

Novorossiya, or New Russia, was the name given to southern Ukraine following its conquest and rule by Russia in 1764-1918, and includes the regions of Kherson and Zaporizhia.

Lavrov’s comments came after Russian defence minister Sergey Shoigu ordered a resumption of the offensive in the east and south, ending a brief operational pause following the capture of the Luhansk region.

Russian advances in recent weeks have been incremental, amid reports that its forces suffered high numbers of casualties. “We are slowly but surely, like a heavy steamroller, moving forward, at times inferior to the enemy in terms of the number of personnel,” wrote Russian military reporter Sergey Ischenko in Svobodnaya Pressa.

Shortage of combat power
A lack of new recruits to offset battlefield losses remains an issue for the Russian forces, according to a military think-tank.

“A 10-day-long operational pause is insufficient to fully regenerate Russian forces for large-scale offensive operations,” said the Institute for the Study of War (ISW). “The Russian military seems to feel continuous pressure to resume and continue offensive operations before it can reasonably have rebuilt sufficient combat power to achieve decisive effects at a reasonable cost to itself, however. The resuming Russian offensive may therefore fluctuate or even stall for some time.”

Russia has made moves to address its losses, which Ukraine now estimates at just less than 39,000 men in six months of war. CIA director William Burns estimates Russia’s dead at 15,000, and its wounded at 45,000. Russia’s initial invasion force was estimated at 120,000 troops.

Russian military reporters have said an effort is under way to generate “dozens” of new battalions through voluntary recruitment. According to Biznes Online, the region of Tatarstan will provide two battalions of 400 men each.

In early June, the Kremlin reportedly ordered the country’s 85 regions, including the regions of Crimea and Sevastopol in occupied Ukraine, to generate at least a battalion each, and has mobilised large financial resources to achieve this. Recruits will be paid a $3,500 (200,000 roubles) sign-up fee, and $3,800-$6,100 (220,000-350,000 roubles) a month. Family members are to receive health and life insurance, and university places. 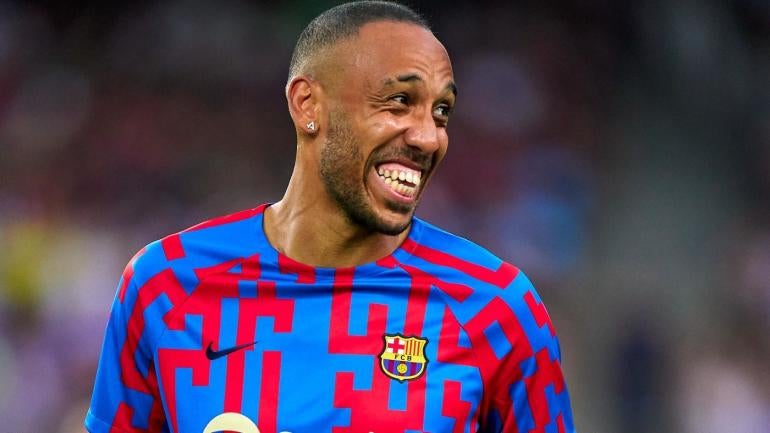 July 25, 2022
Check Also
Close
Featured Posts
We are under pressure after losing to Japan: Germany coach Flick
7 days ago